Download Who Wants to be a Millionaire in PowerPoint:

WHO WANTS TO BE A MILLIONAIRE – TEMPLATE
As seen on television, this American Game-Show is extremely popular and can be very easily implemented in your classroom as an alternative to a PowerPoint Quiz Game. It has many national iterations in various countries too as in India – Kaun Banega Crorepati.

My “Who wants to be a millionaire?” Quiz Game Show PowerPoint template has lifelines, animations, music, and sound effects. I use VBA to make the 50/50 lifeline work and to keep track of the score. This is much more entertaining than a basic quiz game.

There are 15 questions in this customizable PowerPoint Game Template along with lifelines, animations, sound effects and design!

Download this free customizable interactive template of this attractive PowerPoint VBA Macro Game: “Who wants to be a Millionaire?”, as seen on television gameshow.

FEATURES
Lifelines (Premium Template)
The lifeline: 50/50 is present. It can be used only once throughout the presentation. It makes 2 options that are pre-selected to automatically disappear.

Animated first slides (intro)
As soon as Slide-Show mode is toggled, beautiful transitions occur and the theme design is set in motion by native PowerPoint Animations.

The logo pops up and rotates, a button with re-occurring emphasis is placed. Advanced Animations are done utilizing PowerPoint’s resources to the maximum level possible.

Music and Sound Effects:
Sound effects and the original theme music has been recreated and added in this .pptm game template file.

The theme music is played in the beginning and the sound effects are toggled as per the press of correct and incorrect answers. The outro also has appropriate background music to recreate the immersive feel of this game.

Visual Basic Codes
I have added a few basic codes to keep track of what level the user is currently playing. This would allow us to replicate the realistic aspect of the game: Who wants to be a millionaire and enhance its gameplay 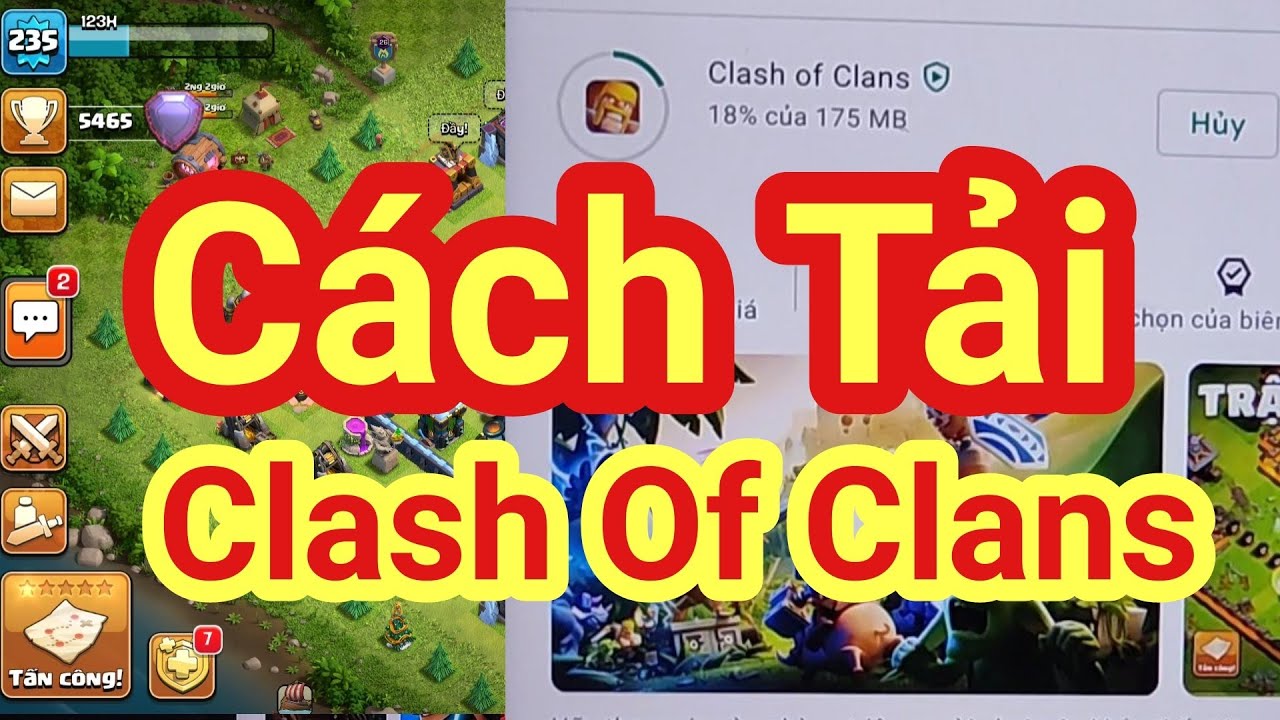 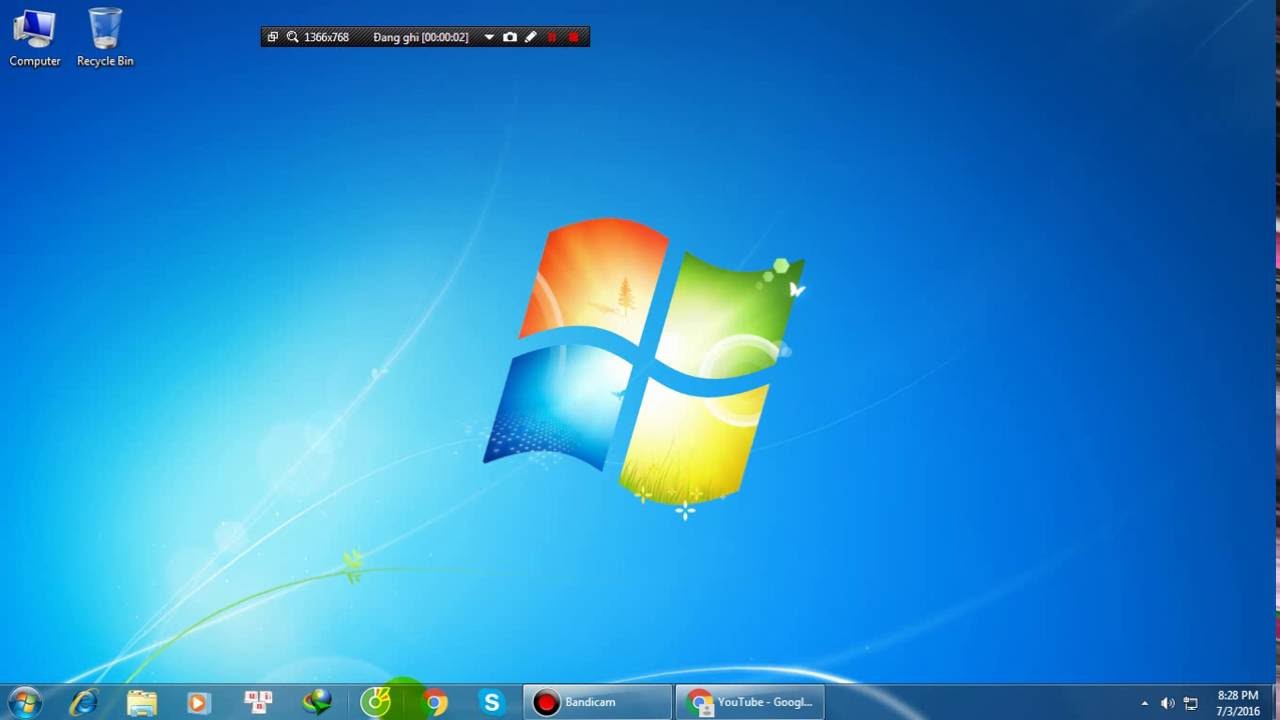